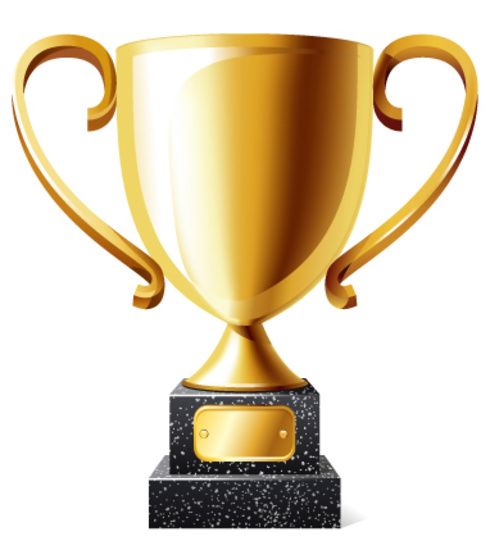 The Wiscombe Woolbridge weekend hosted the final 2 rounds of Bristol MC’s 2 Litre Cup. This was a new championship for 2020 and a mixed discipline series of sprints and hillclimbs. Of course, it was badly affected by Covid19 restrictions, and finally ended up as a 5 round championship. It started with sprints at Clay Pigeon, Castle Combe (Dick Mayo / Great Western) and Pembrey. The final two rounds then being held at Wiscombe.

It was a very close championship that went to the wire, dominated by MX5 runners. It was Woolbridge MC and Wiscombe regular, David Newman, in his very rapid Mk1 MX5, who clinched the championship with a near perfect score from the 4 rounds he contested.

He was kept honest though by Pekka Tulokas, who had already clinched the Vincenzo & Sons Bristol MX5 Challenge. Michael Bartlett was also close behind.